Dementia in the elderly is due to a person’s genetic makeup which cannot be modified and determines how long a person will live and how long their neurons and synapses will work efficiently. Alongside these factors, environment and lifestyle factors, the so-called epigenetic factors, also play a part. In contrast to genetic structure, these can be influenced by generic prevention measures which are advisable for a longer, healthier life.

There is rarely a single cause for Alzheimer neurodegenerative disease. It is a syndrome with a range of causes, the most important of which is cardiovascular disease, especially high blood pressure from middle age onwards. Rigorous epidemiological studies have shown that the prevention of dementia is possible if action is taken in time not on the amyloid beta, which mean nothing, but the various epigenetic diseases. Risk of dementia can be reduced by up to 70%.

Once dementia has begun it is not curable. 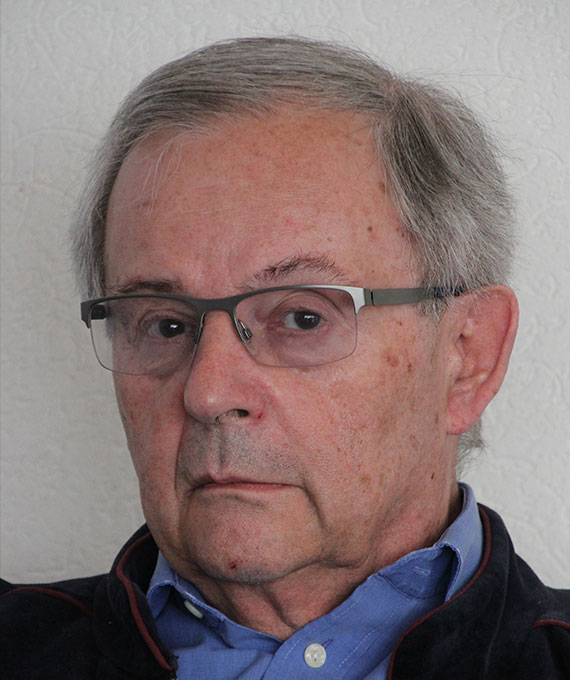