The origin and dissemination of Fake News in the medical and health fields
16:00

Scientific communication runs in two directions: between scientists working in the field, i.e. within the scientific community, and between scientists and the wider public, the people as a whole. However, a third route also exists into which vested interests and frequently inaccurate and certainly misleading scientific communication can infiltrate. This is fake news, to use a topical term. In actual fact, false science has always existed and has always constituted a danger to scientific progress and medical treatment. The involvement of citizens in the scientific debate is an opportunity to be grasped in the light of the new communication methods but in an awareness that decisions must necessarily grow from seeds planted on fertile ground using the scientific method based on the rules and methods which have been guiding the development of human knowledge since the days of Galileo and Newton. 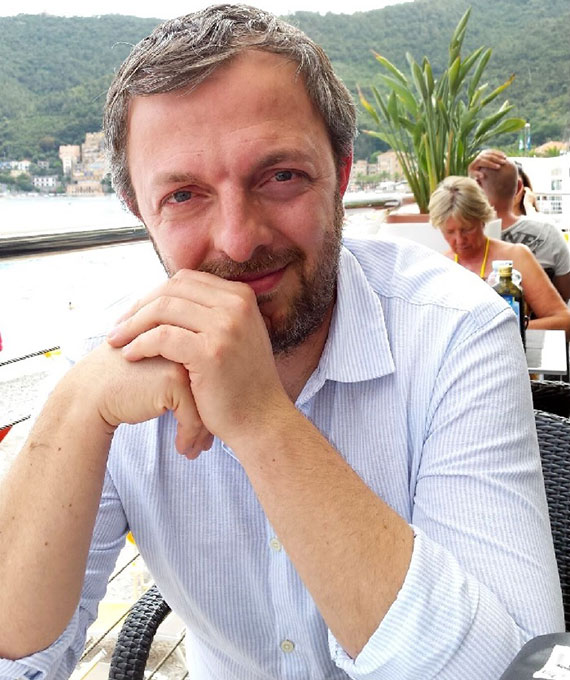