Immunity in mammals is mediated largely, though not entirely, by cells of hematopoietic origin.  Lymphocytes, dendritic cells, macrophages, neutrophils, and other cells derived from the blood forming organs operate in conjuction with one another to fight infectious diseases:  sometimes successfully and sometimes not.  Mutations in laboratory mice have revealed much of what we know about immunity.  Mutations can modify both innate and adaptive immune responses, eliminating them, impairing them, or in some cases, augmenting them.  Some mutations, termed suppressors, can rescue normal function when a pre-existing mutation had impaired it.  Suppressor mutations can point to targets for the development of drugs or gene-based therapies for specific diseases.  To identify a mutation that changes phenotype, one must clone it “positionally,” ascribing the functional change to a single alteration somewhere in the genome.  This involves “meiotic mapping,” a procedure that narrows the location of a mutation that causes a phenotype.  During the early 1990s, we set out to find a spontaneous mutation that abolished the innate immune response to lipopolysaccharides of Gram-negative bacteria.  The mutation, when identified, revealed a new family of receptors dedicated to the detection of many microbes, including bacteria, fungi, viruses, and protozoa.  In an effort to find new phenotypes that would inform us about innate immune function, we introduced hundreds of thousands of changes in coding sense into the mouse genome using a random chemical mutagen, ethylnitrosourea (ENU).  We also developed a way to find mutations causative of phenotypes—even subtle phenotypes—instantaneously rather than after a multi-year search.  As of this writing, using an automated platform for mutation detection and meiotic mapping, we have identified and named 2,399 mutations in 1,178 genes that cause measurable changes in immuno-inflammatory performance.  We estimate that approximately half the genes needed for normal immune function have been detected in this way. 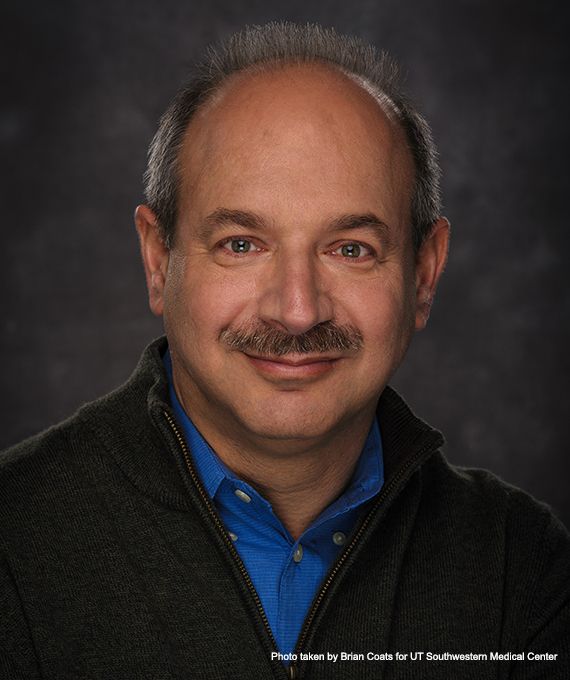 Nobel Prize for Medicine in 2011 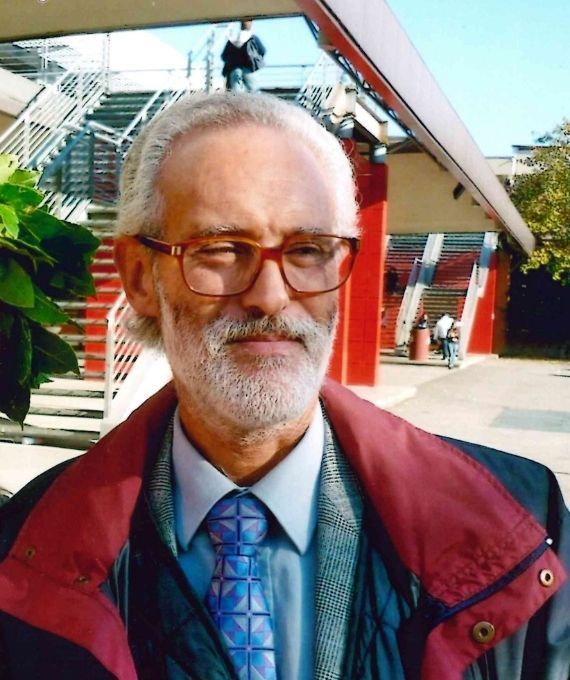