Do men and women respond in the same way to the same drug? Does prevention apply in the same way to men and women? Are men and women equally susceptible to the various illnesses? There are many differences between men and women but the sex-gender differences have still to be accorded their rightful place in clinical practice. Women’s drug safety profile is lower than men’s and the differences between the genders extends to environmental pollutants, tobacco smoke and many other abused substances as well as botanical cures and dietary supplements. Medicine which aspires to being personalised cannot do without an appropriate gender approach. Gender differences count in terms of food intake, too, as a result of the differences dictated by hormones and other biological and cultural differences. Gender-oriented nutrition is founded on nutritional protocols targeting the various cohorts from a new perspective which takes account of the way in which gender influences food choices but also the diverse metabolic fate of nutrients. 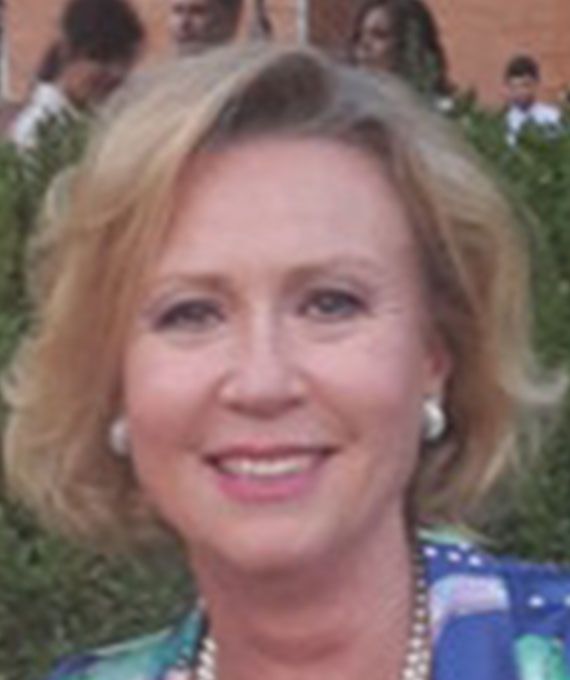 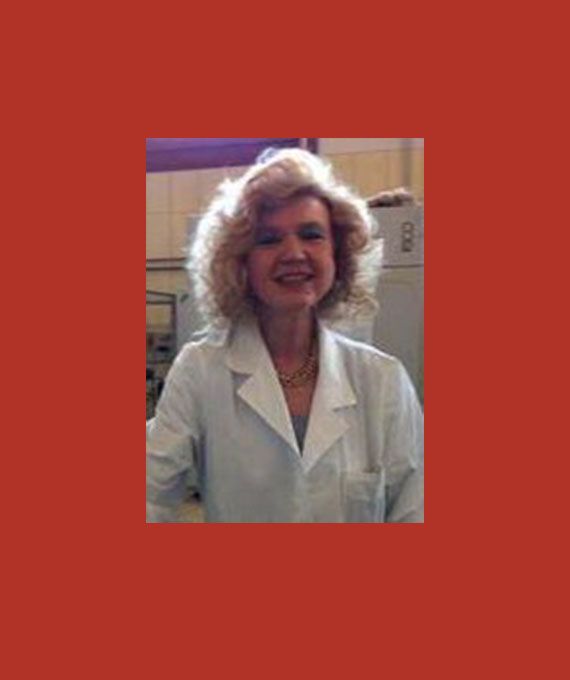