Of the mysterious substances circulating around our bodies, uric acid is one of the most interesting in evolutionary, physiological and clinical terms. Uric acid is the end product of protein digestion and is apparently a waste product whose recycling can have both positive and negative effects. The ability to produce uric acid is typical of primates (and thus man) and Dalmatian dogs, the only species in the history of evolution who have lost a key gene (uricase) which is indispensable to transforming it into an inert compound. In man it is believed that increases in uric acid levels contributed to the development of intelligence and motor skill growth and it is precisely this evidence which generated the hypothesis that it is precisely uric acid plasma and tissue levels which relate to cognitive capacity and the efficacy of the human mind. 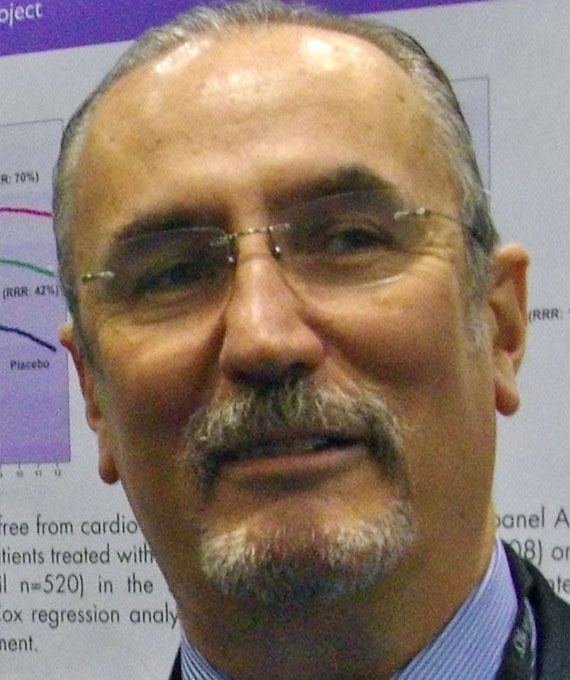