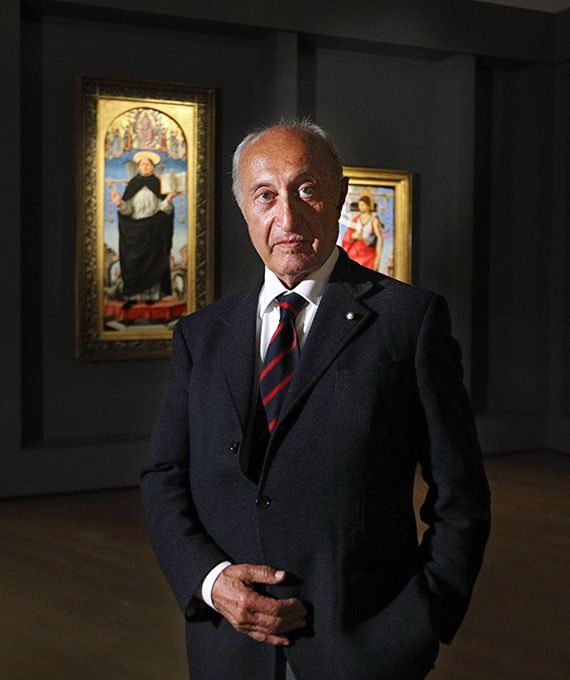 Fabio Roversi-Monaco was Magnifico Rettore of the University of Bologna from 1985 to 2000 and currently is Professor Emeritus of Administrative Law at the same University.

Professor Roversi-Monaco promoted the “Bologna Process”, which found fulfilment with the meeting of twenty-nine European Ministers for Education in Bologna in 1999, aimed at launching new university courses and ensuring the quality comparability of education qualifications of the Countries involved and free circulation of European students and graduates.  The meetings led to the drawing up of the “Bologna Declaration”, which was signed by 29 European Countries on 19 June 1999.

He is member of the scientific committees of several scientific journals and founder and editor of the journal “Sanità Pubblica e Privata”.

He held the office of President of the Fondazione Cassa di Risparmio of Bologna.

He was also President of Banca IMI and currently hold the office of Vice-president.

He is also Chairman of the Società Museo della Città di Bologna S.r.l.

He is a Rotary International Paul Harris Fellow. 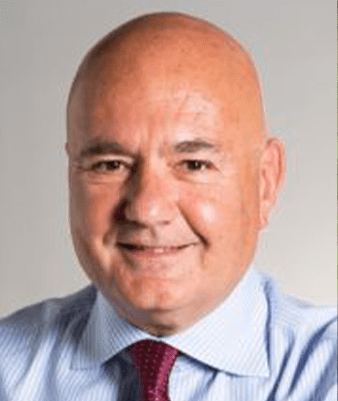 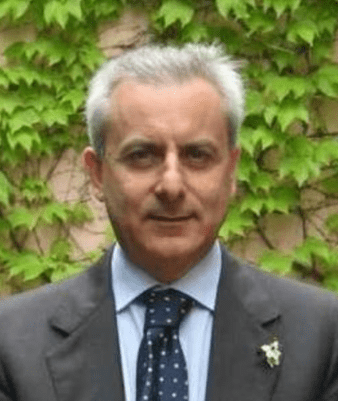 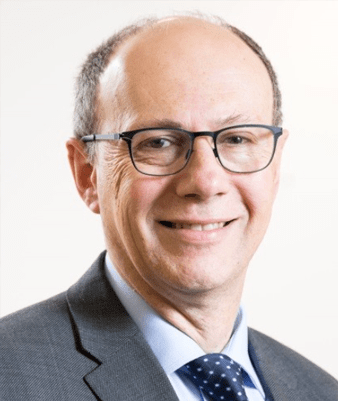 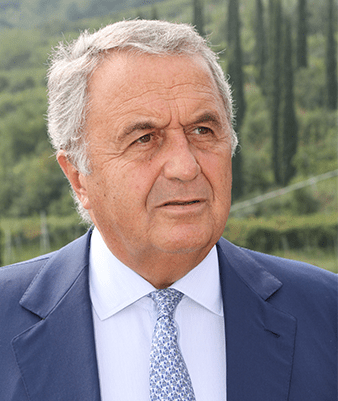 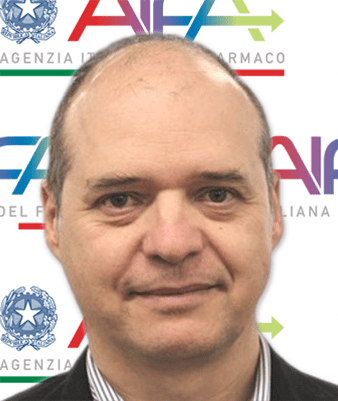 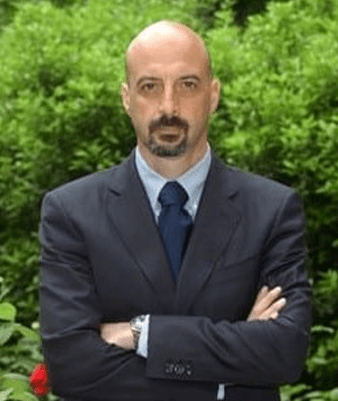 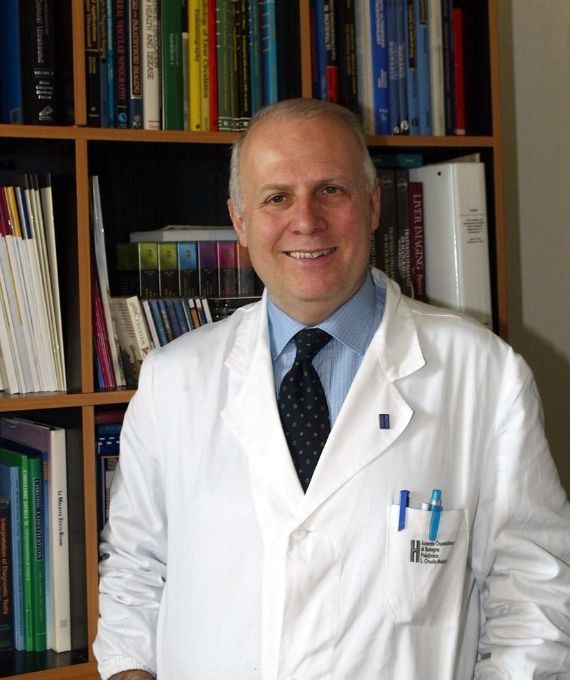 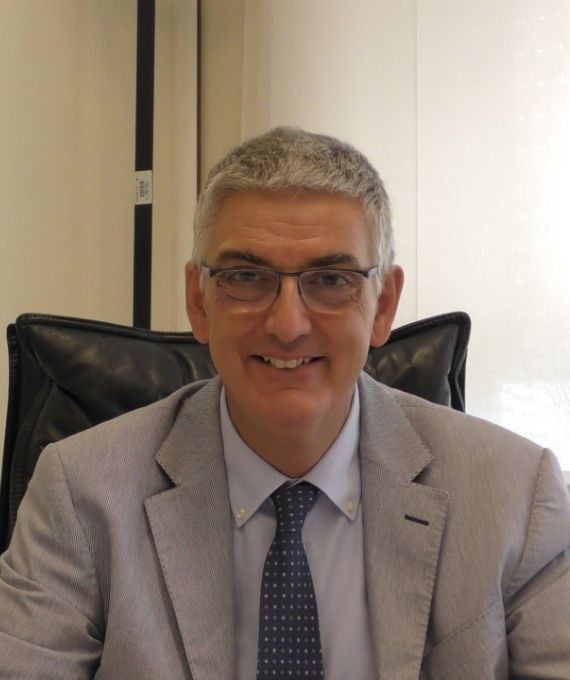 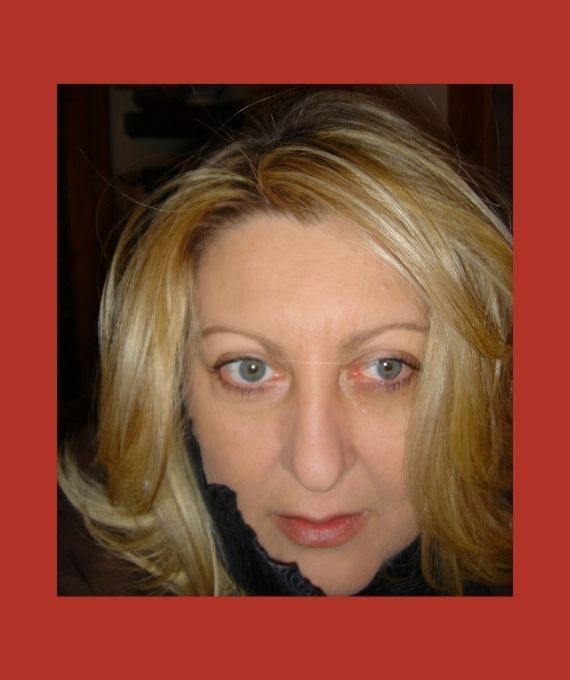 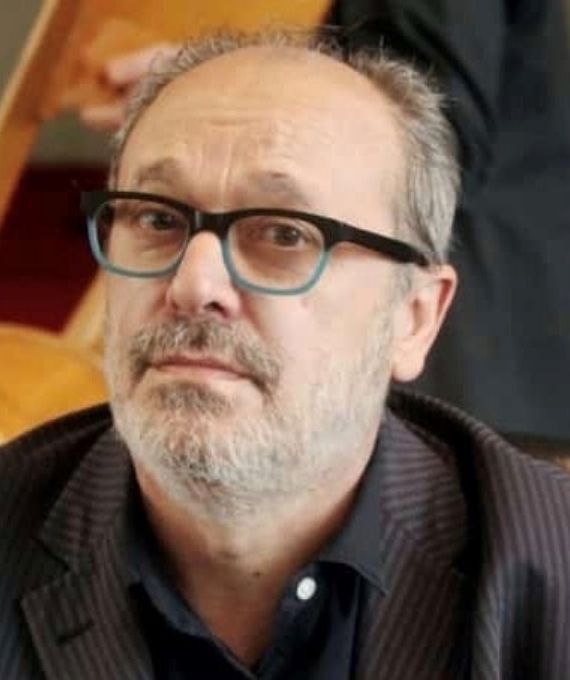 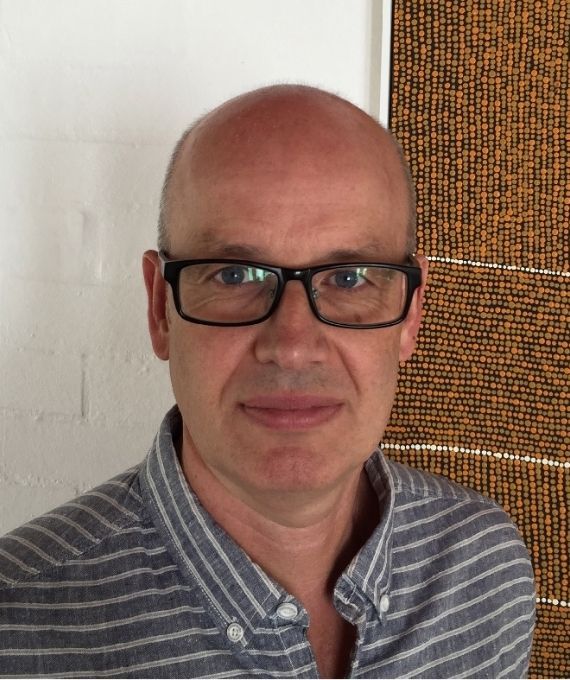 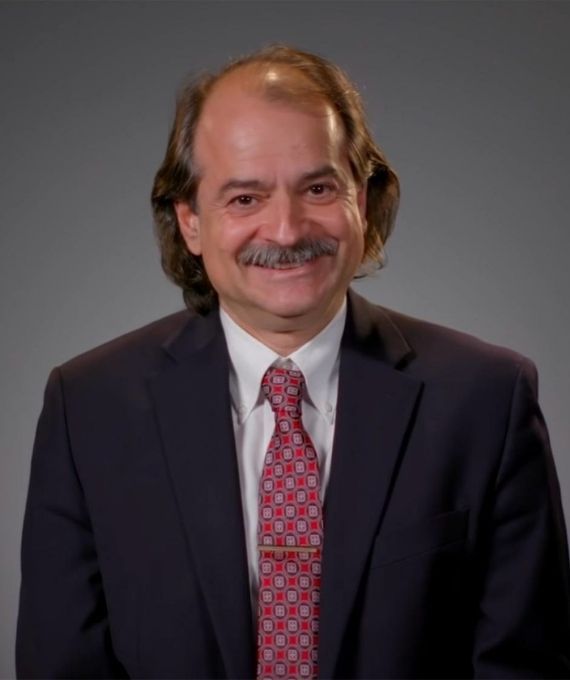 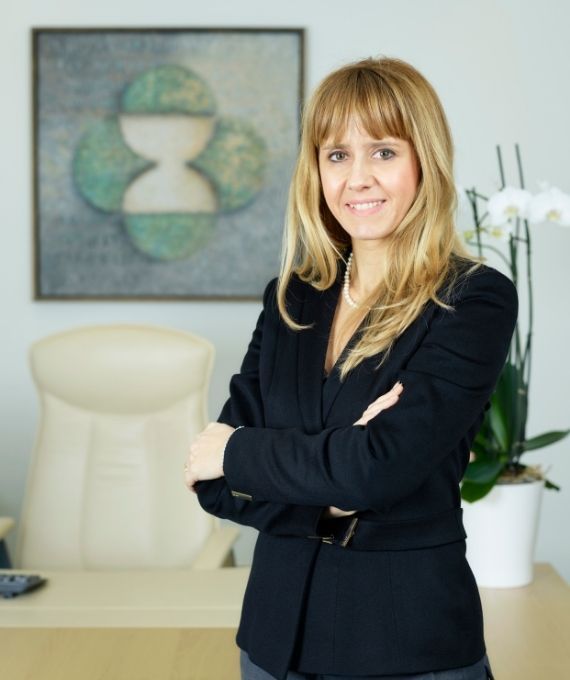 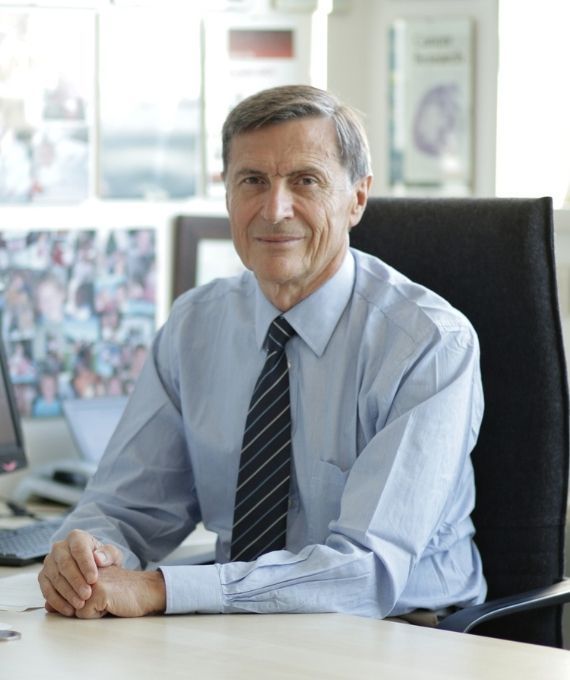 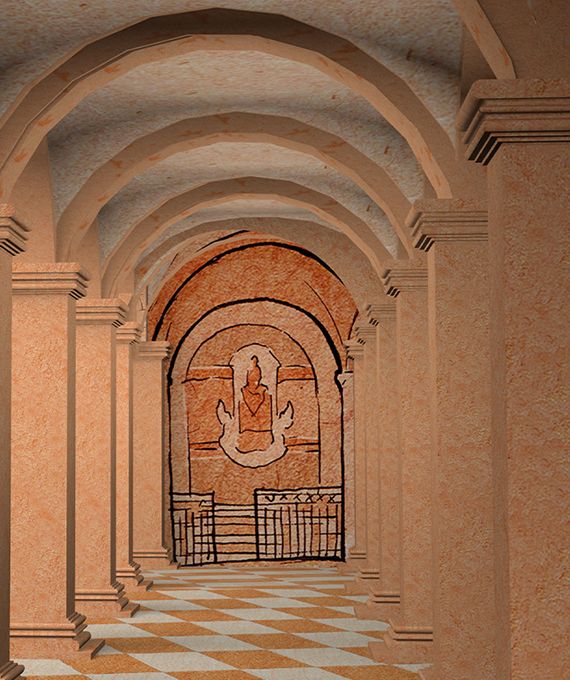 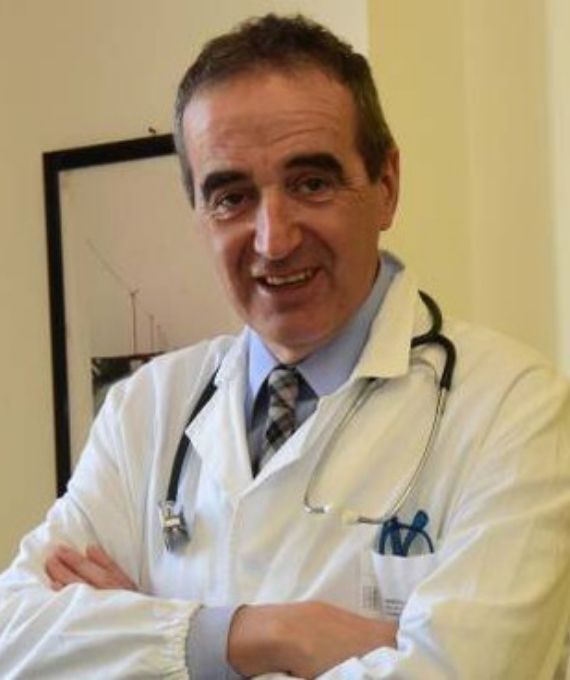